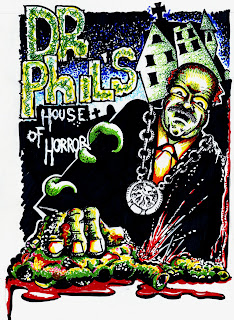 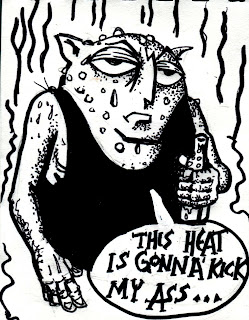 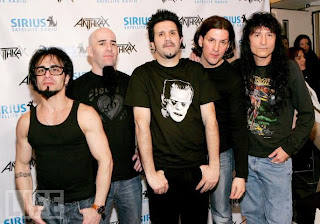 Ah summer has arrived, and with it the heat and humidity. Con season is in full swing and even though I'll be missing the SPX show in September I have three shows lined up from now through September.
Coming up on the 18th of June is the Summit City Comic Con in Fort Wayne Indiana. http://www.summitcitycomiccon.com/
I'll be there selling stuff and doing sketches if there is demand.
By the time the Chicago ComiCon show comes in August the new collection called "Welcome to One Year in Indiana" will be done. There I've said it and now it HAS to happen.
This months random sketches include Conrad in a tank top ala Dan Spitz from Anthrax, and the self rejected picture for the OK-Panic theme "Doctors". See the good one at:
http://ok-panic.net/index.html
Later dudes, enjoy the boiling!
-kurt
Posted by oneyearinindiana at 2:41 PM 2 comments: