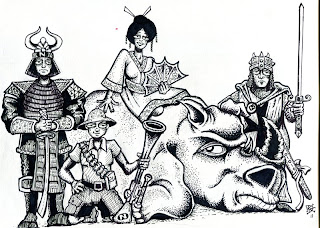 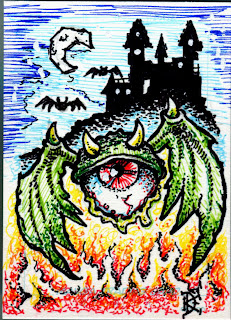 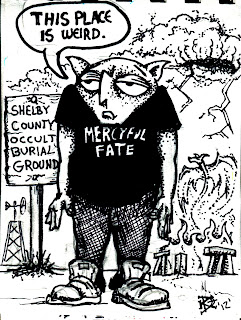 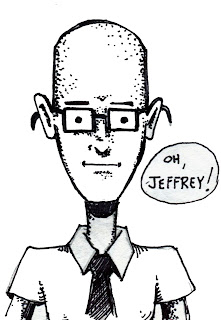 2012 has begun and I've got a ton of crap planned. That's about as "zingy" as I can get at the moment. Five conventions planned this year, two confirmed at press time(there is no press but that sounds official). So far I've got HorrorHound Weekend in Columbus,Ohio (March 23-25th), and C2E2 (April 13-15th). No word on May or June yet but we shall see.
Lets just get to March without spurting a blood vessel in my temple all over my monitor.

My nerdy art friends are up to no good this new year, and I am helping the cause. Jon Lennon of cheeselordcomics.com has a new anthology, that I am a part of, that is being released in time for C2E2 in April. It's my first original story that is in no way related to Indiana. Another scumbag friend of mine from Ohio, Jason Young, (guttertrash podcast,Buyer Beware Comics)has an anthology of his own that I have also contributed to. Should be ready for the SPACE show at Columbus Ohio in April. And if that was not enough I am doing a sequel to the Award Winning Tiny Mini-comic "Star" for www.silbermedia.com.
Oh yea, have I promised a new One Year in Indiana story? Heh, jokes on you.
This months sketches are: a family portrait commission, a new horror sketch card ($5 at conventions), a new Conrad and a sketch of the Dean from Community drawn 30,000 feet in the air.
Later,
-kurt
Posted by oneyearinindiana at 12:48 PM No comments: