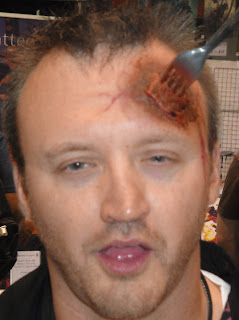 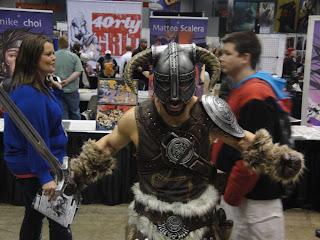 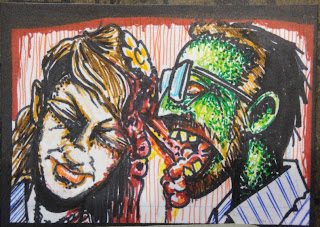 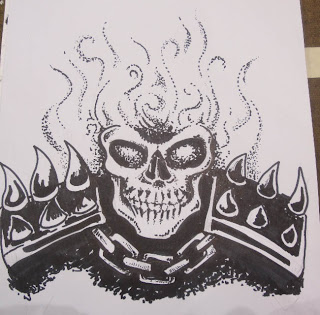 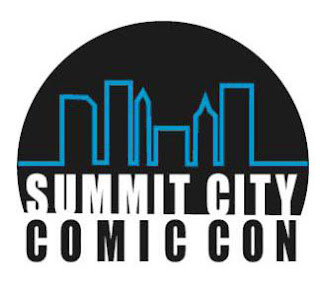 C2E2, file it away, it's done! I enjoyed the show and the post show cocktails with friends. Good people, good times with good nerds. I have posted the standard rogues gallery of costumes and some more "Zombification" cards & new sketches. By the way while Ghost Rider might be a simple character to draw, he is always something awesome to look at. See you next time with some info on the Summit City show in Ft. Wayne Indiana!
Later....
Posted by oneyearinindiana at 11:28 AM No comments: 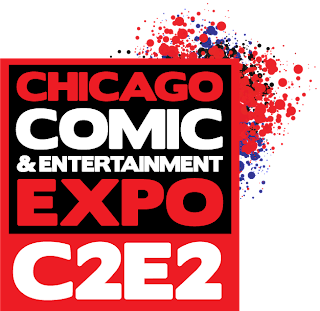 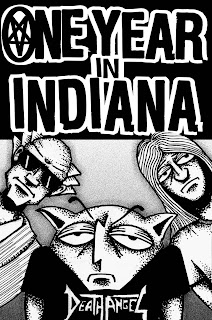 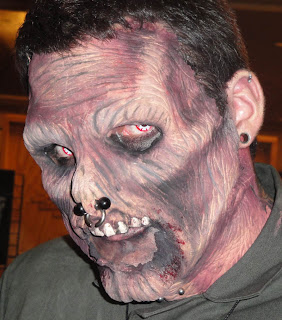 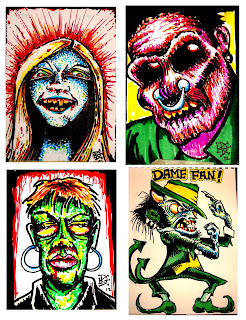 A little late posting my adventures at Horrorhound last month, sorrrry. Anyway I had a great time and I met a ton of people that wanted to be "Zombified" on a sketch card, (see the pics above for some of my victims). It was such a success I'm gonna' keep on doin' it for the other con's I'm going to this year. Look for me this weekend at C2E2 in Chicago and I'll mess up yer face for you.
Speaking of C2E2 I'm going to be at table G4B so come on by and say "hey".This year I'll have a TON of new art and comics for everybody including a NEW One Year in Indiana story!
I didn't think that it could happen but it did. Along with that I'll have a new Ok-Panic sketchbook and some other special appearance comics. Maybe I'll draw you as a Zombie. Do it now before people get tired of Zombies and Zombie shows...it's gonna' happen ya' know.
Look forward to seeing anybody..seriously, if you read this come by the show and say you did so I know that I'm not just yankin' crank over here.
-later
Posted by oneyearinindiana at 8:47 PM No comments: